A Q&A With Dr. Anurag Rathore About the Future of QbD, Part 2

This two-part Q&A series with Anurag Rathore, PhD, Professor, Department of Chemical Engineering, Indian Institute of Technology, Delhi, reveals the evolution of QbD, the types of companies implementing it, and its current role in drug manufacturing. 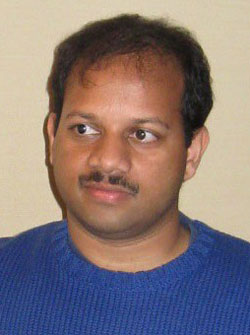 Is QbD activity company-wide or occurring within smaller groups in the company?
QbD implementation started off as something that smaller groups would get involved with. However, as these concepts have matured over time, more companies are implementing it company-wide as they are realizing that the latter is necessary to realize the gains from the benefits of QbD implementation.